Our Fantastic Adventures in Evermore

Our Fantastic Adventures in Evermore 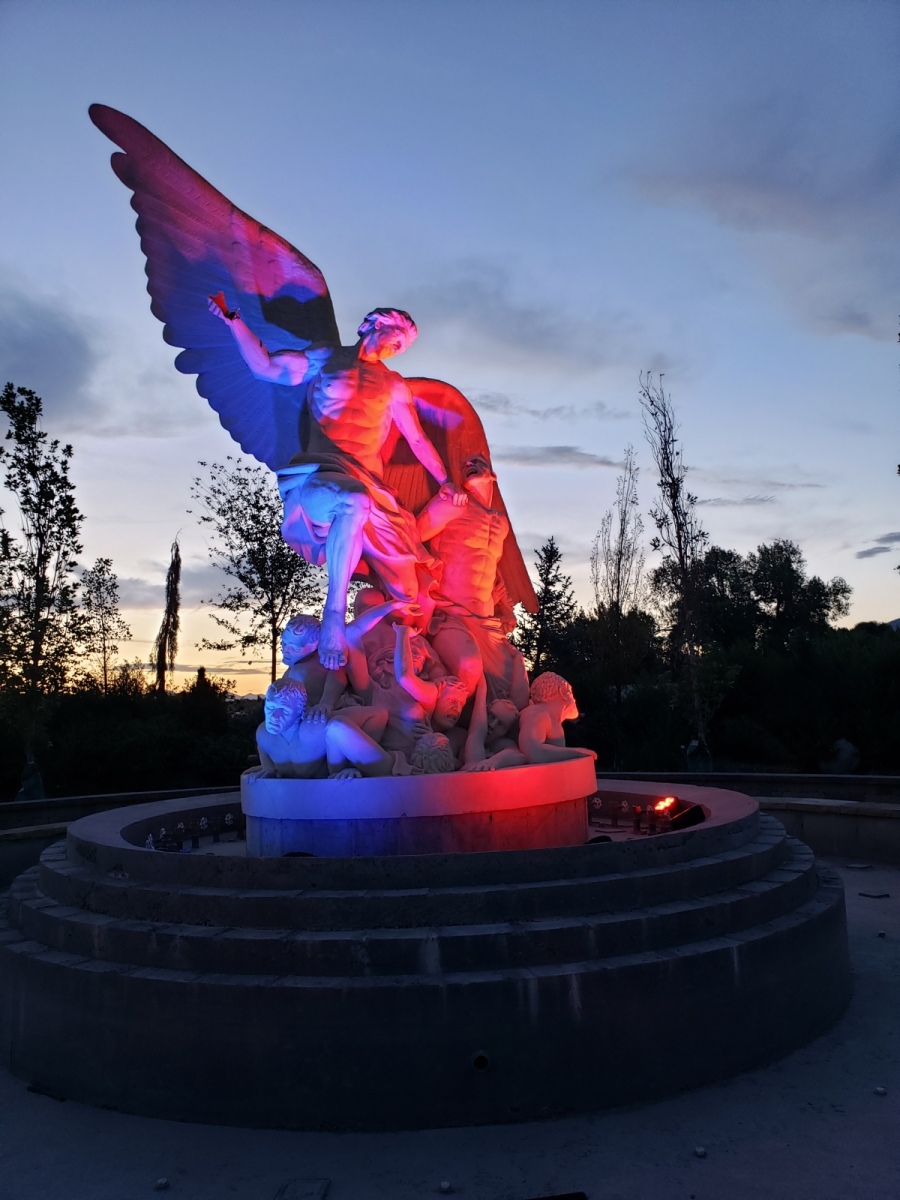 This post was hard to write, mostly because Evermore defies description. That being said, I will do my best to help paint a picture of how beautiful and wonderful this place is. To start, we got there early and as we approached the line to enter a man with a miniature horse came over to greet us. Yes, a miniature horse!

As we waited for the park to open, our excitement and anticipation grew. Just two years ago we visited Evermore before it was opened and were given a tour of their art and design, as well as the unfinished theme park. Back then, we were left to our imagination since the park was only half finished … the other half was framing and dirt. Still, getting a preview as very exciting!

Then the gates opened, and we shuffled to the entrance eager to see how this wondrous place had changed. Stepping through the gates into the park was like walking through a portal from the mundane world into a place of fantasy, dragons, and magic!

Our first stop was the gift shop to pick up our first adventure card, with the option to purchase additional adventure 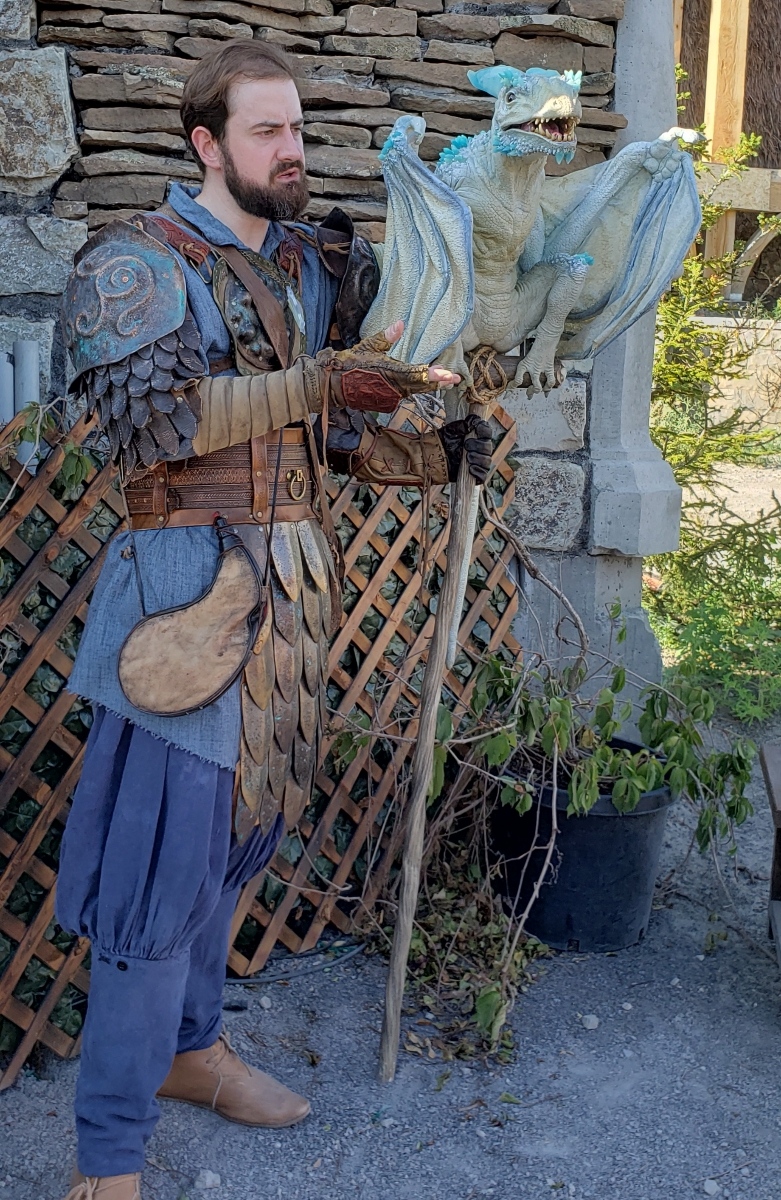 cards (which we did). Then we set off to find guild members and earn gold and silver. Rounding the corner we met a member of the Rangers of the Red Fletch guild and tried our hand at archery. Winning such competitions earned you gold, but alas I did not walk away the victor. However, we moved on to ax throwing and there I found a calling! Having won with a bullseye, I got my first nugget of gold feeling confident of the possibility of becoming a Ranger! 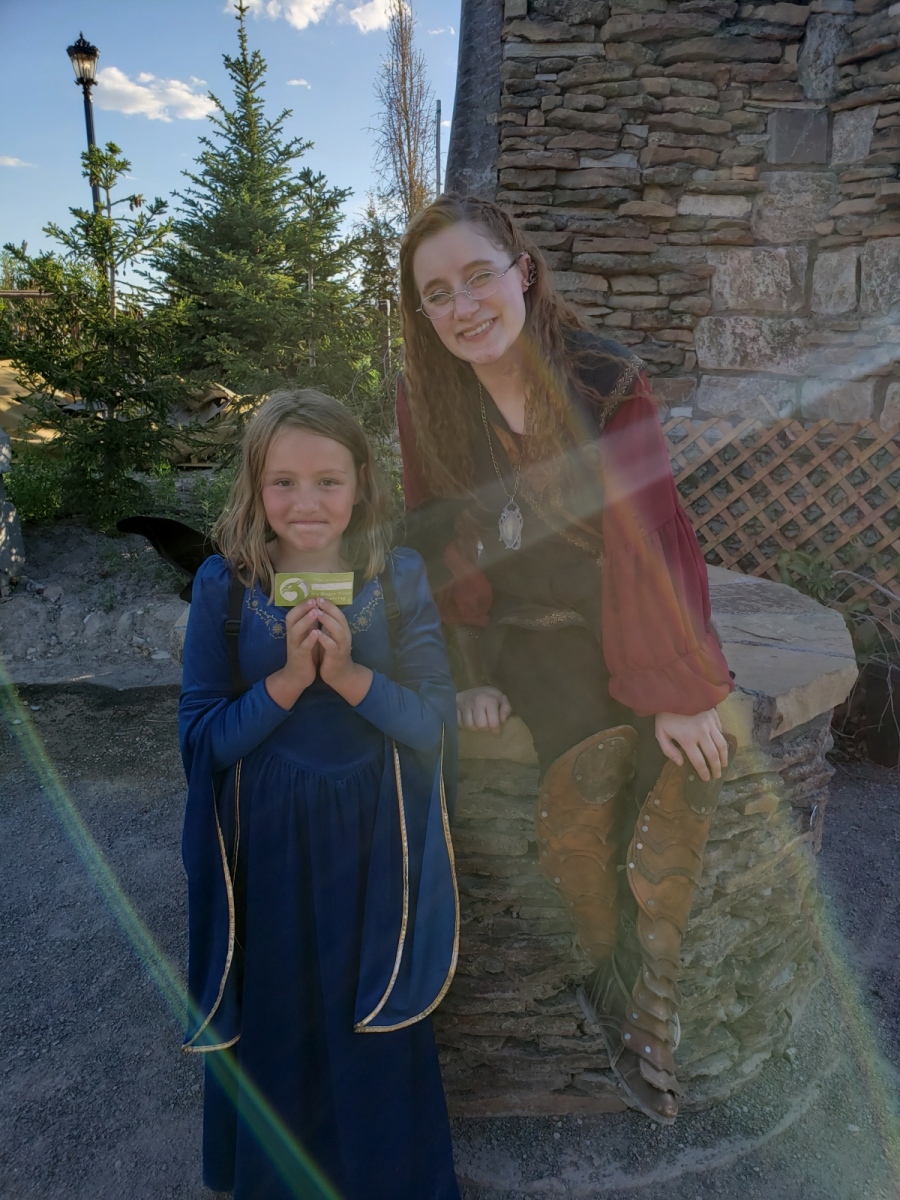 My daughter, on the other hand, had a different goal in mind. She wanted to join the Dragon Trainer’s Guild. So we set off on another adventure to find the ruins and seek the Dragon Trainers. After a short journey, we rounded another corner and entered the ruins to introduce ourselves and offer our services to the guild. What we found was not only the guild, but a dragon and his handler. We were allowed to pet the beast and quickly made friends with the guild. To become a member, we had to set off on another adventure, so off we went. In the process we met an ogre and a fairy! It was glorious! At the end of the day, we were successful, and my Geektastic daughter became a card carrying member of the Dragon Trainer’s guild as an apprentice. She spent the rest of the day telling everyone we met that she was a Dragon Trainer!

The rest of the time we spent there was scouting the park, meeting the fun characters, and enjoying the ambiance. It was truly a magical place filled with music, laughter, and revelry. When the sun set, the park was filled with beautifully colored lights and fire pits scattered about. At the end of the day, we didn’t want to leave this fantasy world. After finishing the day with ice cream and a cookie we took one more look around, taking a moment to soak in the sights, sounds, and smells of Evermore. Then we passed back through the portal into the mundane world, with only our memories and the hope to return soon. 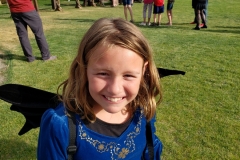 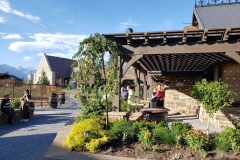 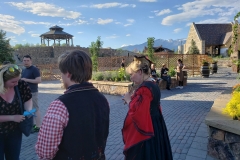 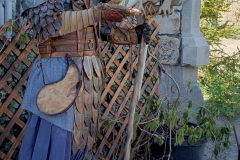 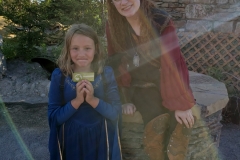 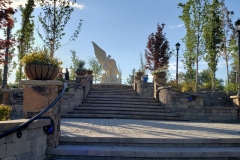 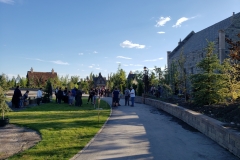 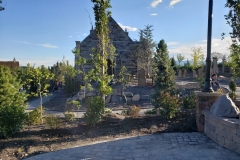 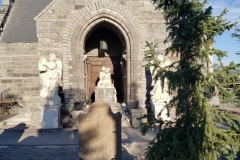 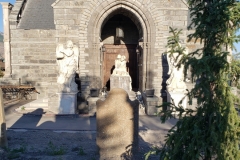 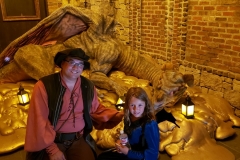 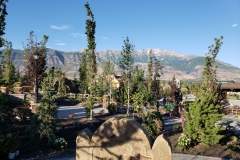 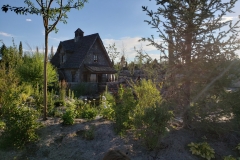 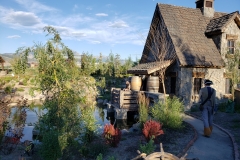 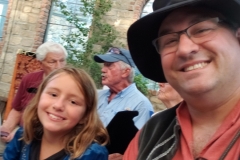 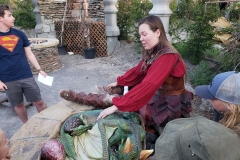 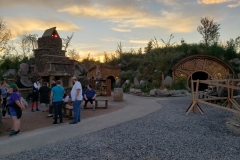 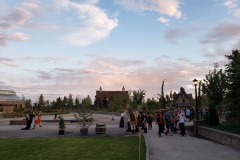 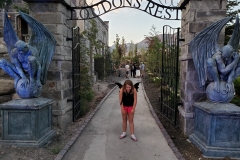 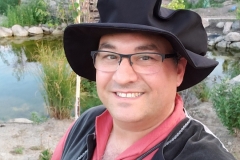 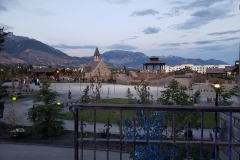 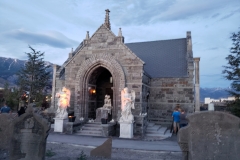 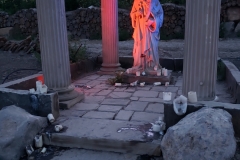 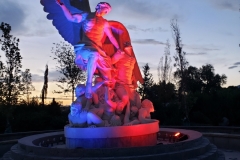